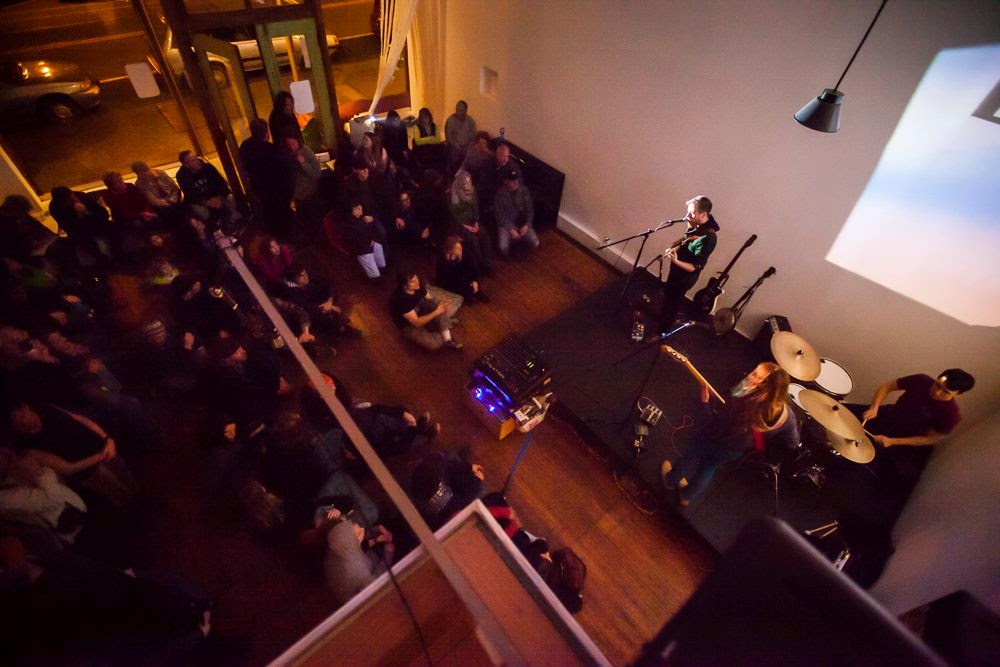 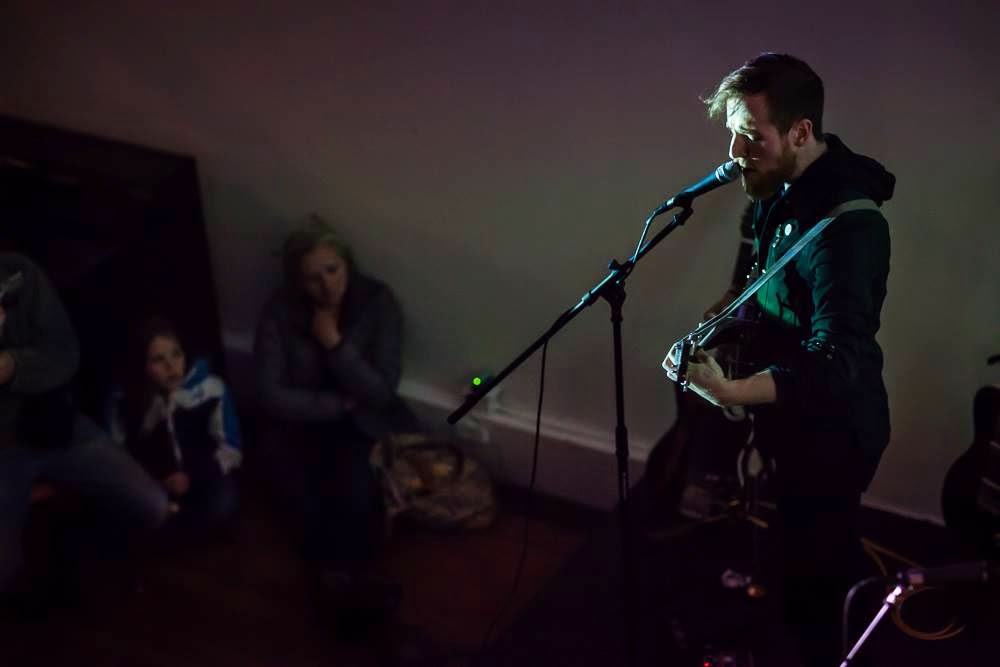 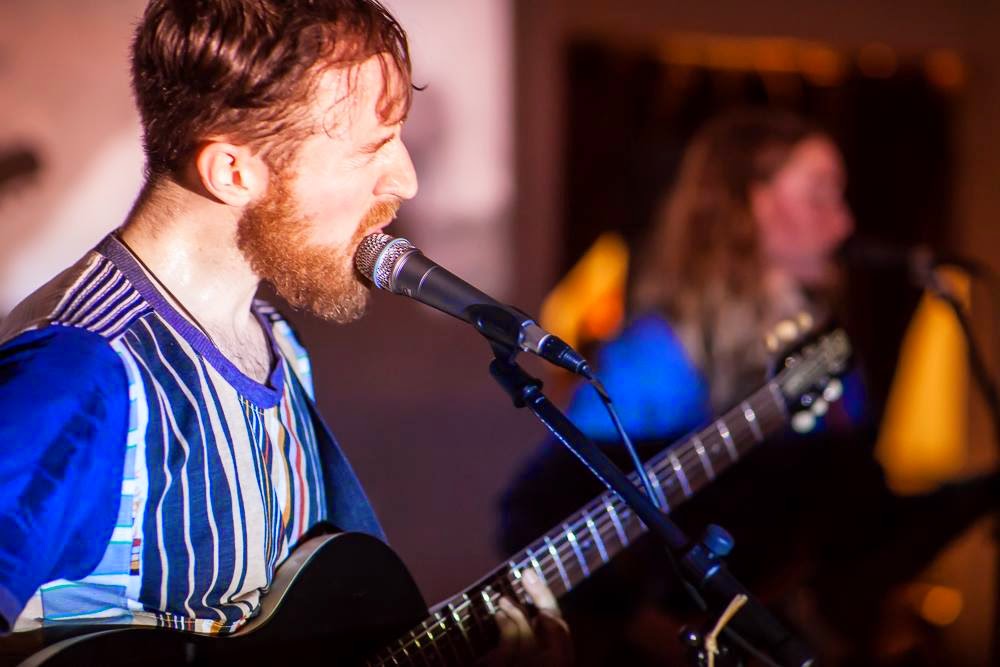 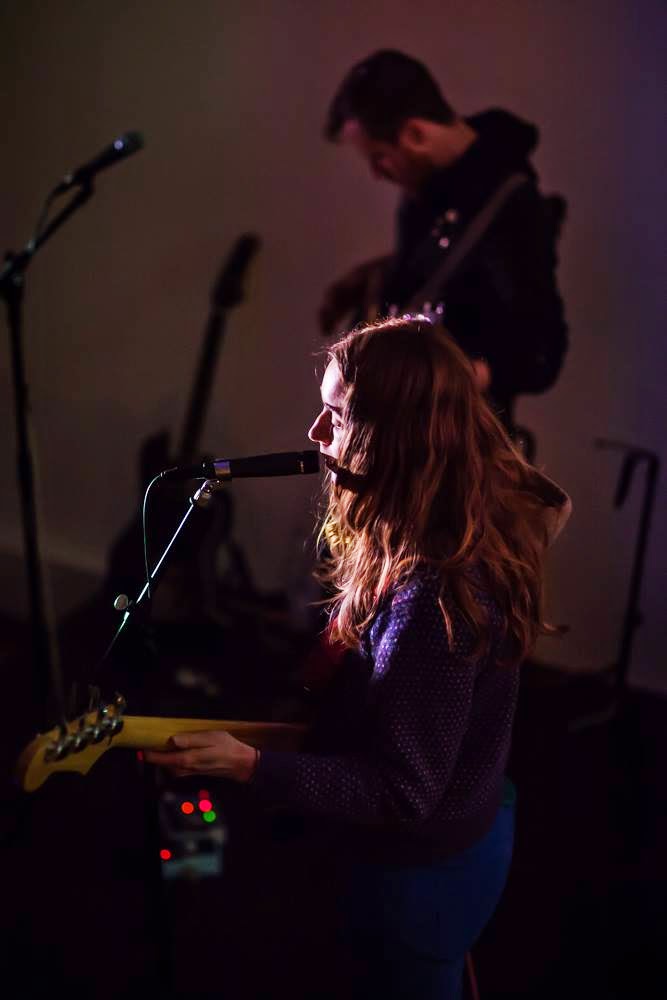 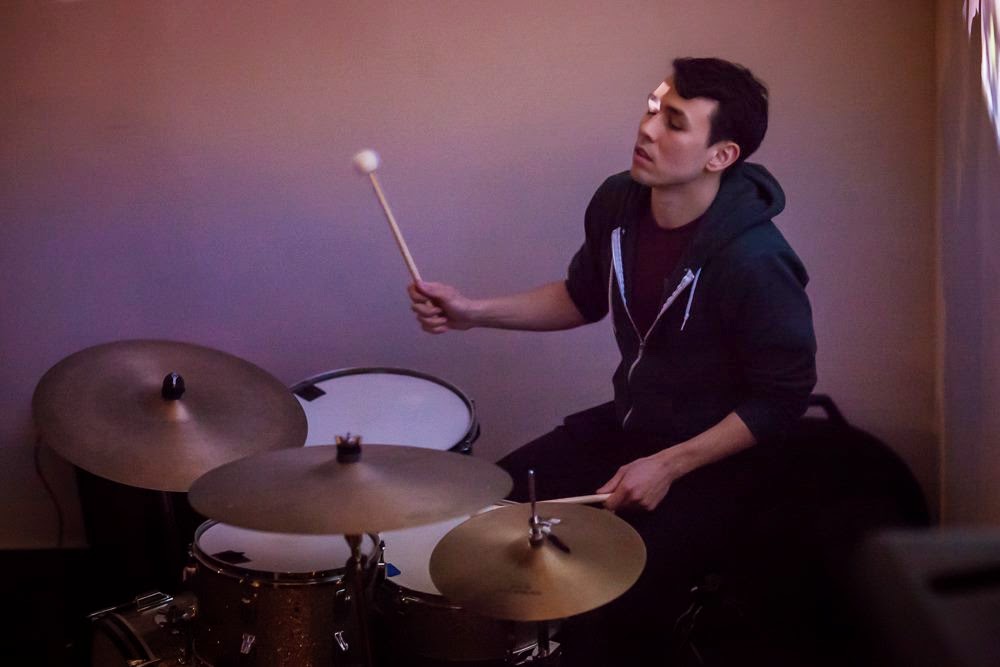 It was a truly incredible show Feb. 27th at the Anacortes Music Channel.
Special thanks to Karl Blau for the great show
and Thaddeus Hink for these amazing photos!
Look out MAGMAFEST!

From What's Up Bellingham Magazine by Jake Werrion:

"SiLM released 'LISTEN WITHIN' last April, a Dreamgazy epic that spans twelve tracks of textured beauty. This album is difficult to write about in that music doesn't get much more intimate than this. There is an above average feeling of sacredness here; describing it feels akin to trying to describe somebody else's dreams back to them, and the more you listen the more you feel as though you're being let in on some big secret. It's charming and lonely, resigned and observant, teasing out feelings of apocalypse or maybe just the peacefulness of sleep.
The recording and mastering feel flawless, with so many instruments weaving in and out in such a subtle manner, the ear is never want for something new, yet the songs never feel busy or stilted. Part of the charm comes from a heavy, natural reverb that saturates the sound in a way that it seems to place you alone with the band in some big empty church hall, a perfect medium for Luke and Hannah's angelic, whispery vocal styles.
The album is as inspiring as it is comforting, but it takes time to understand; it won't give up all it's secrets at first. Instead, it begs the listener to make art, to stomp mud puddles, write love notes to a secret crush, to put aside ambition and smell the rain. It's a truly novel and impressive release."

We're proud to announce we'll be joining the festivities this year at
MAGMA FEST 2015!!!
Playing with Golden Gardens!
Hope all our Seattle friends can make it out for the excitement-
it's gonna be a blast!

http://www.secretly-important.com/10-best-albums-2014/
"LISTEN WITHIN" made the top 10 list of Secretly Important!!!
Thanks to all of our friends and supporters for such an incredibly year.
Looking forward to what's to come this new year!

We've been excited about this for a long time, and now it's finally here.
Thanks to our dear friends for their help with this!

Check out this new expose' article that appeared in this months' What's Up! Bellingham magazine!
"SiLM: The Landscape of Symbolism"

SiLM
&
The Spider Ferns
The Shows
A Raging Forest

Another poster added to our collection.

A New Side to Be Seen

After an in Studio Photo Shoot with Peter Kuhnlein
at their amazing studio in downtown Anacortes.
More to come! 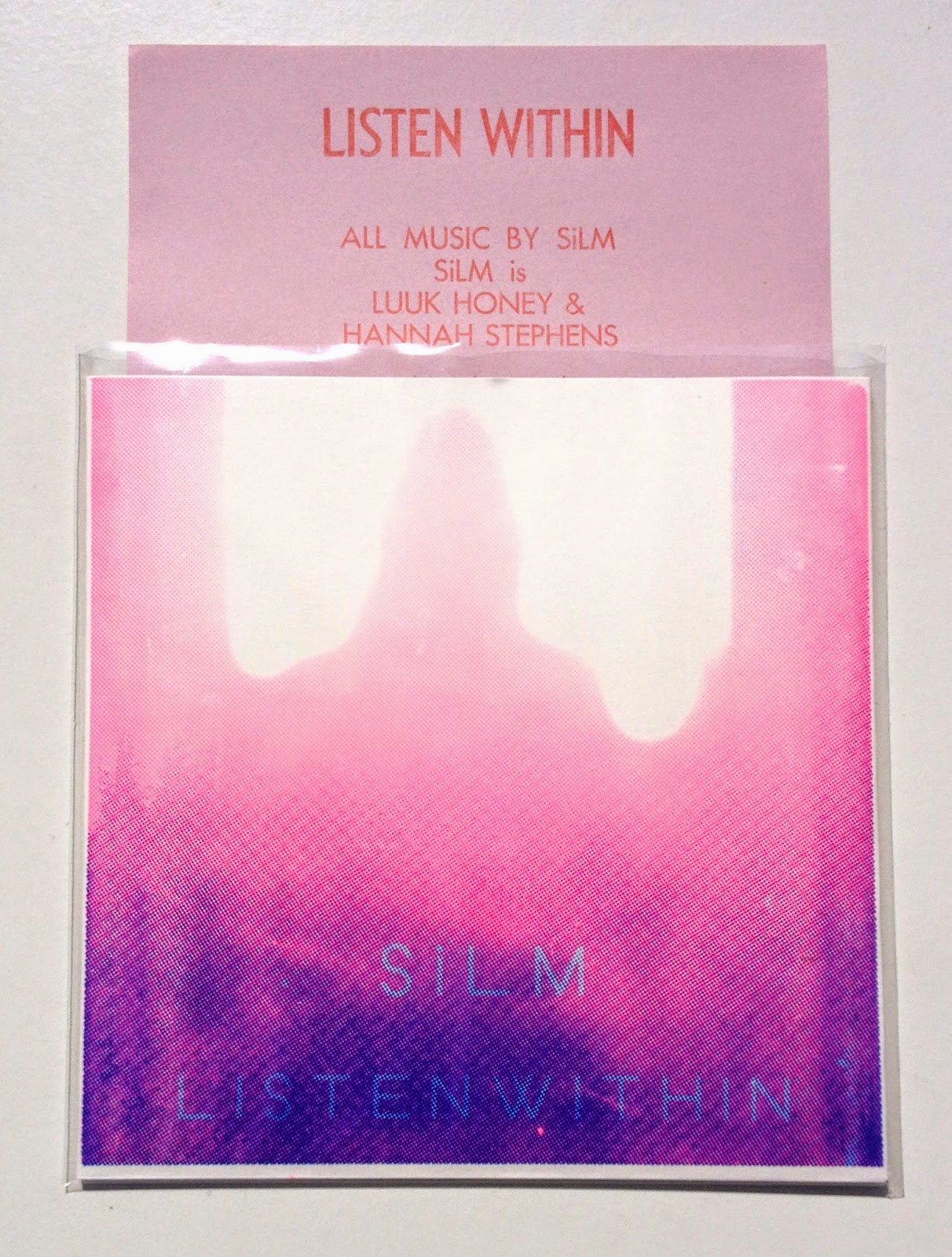 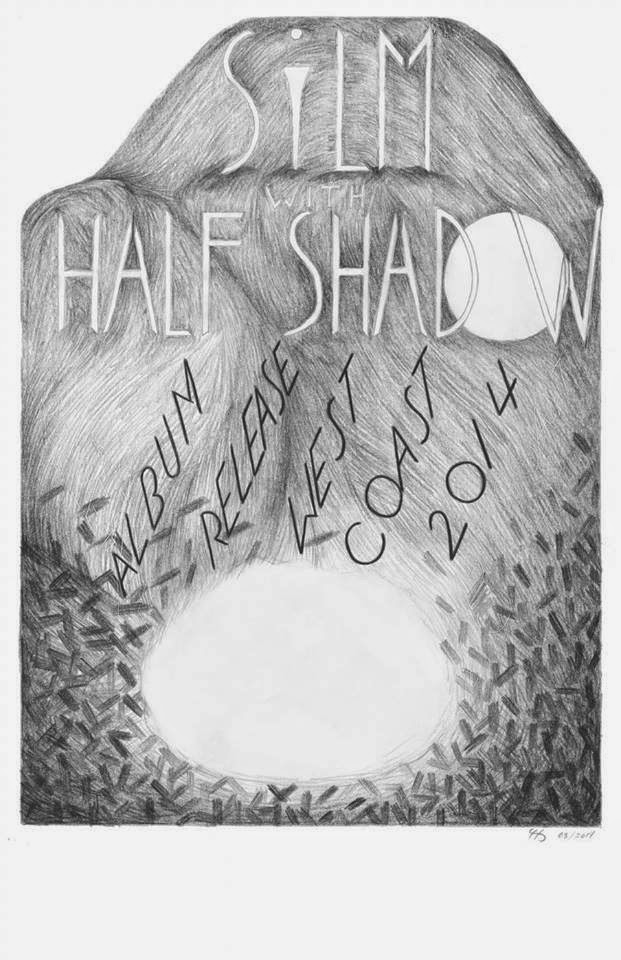 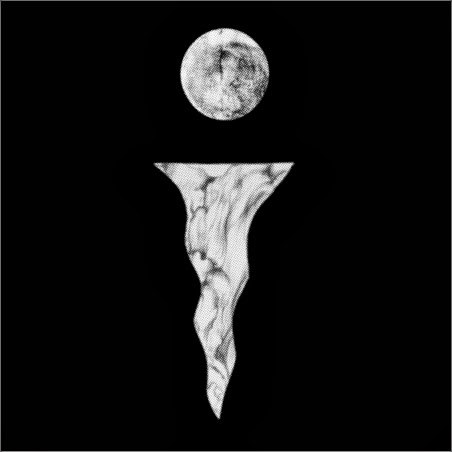 Something very exciting is coming tomorrow! 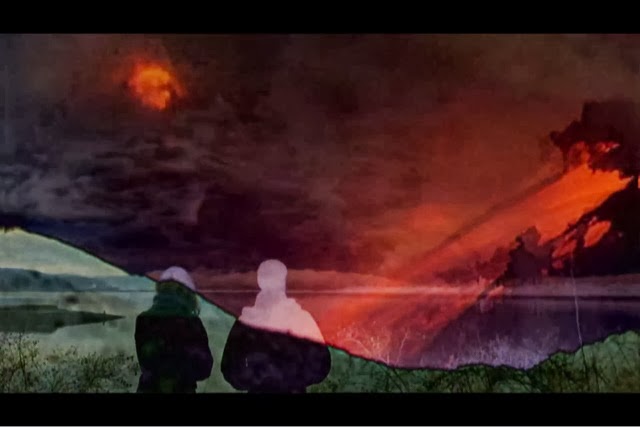 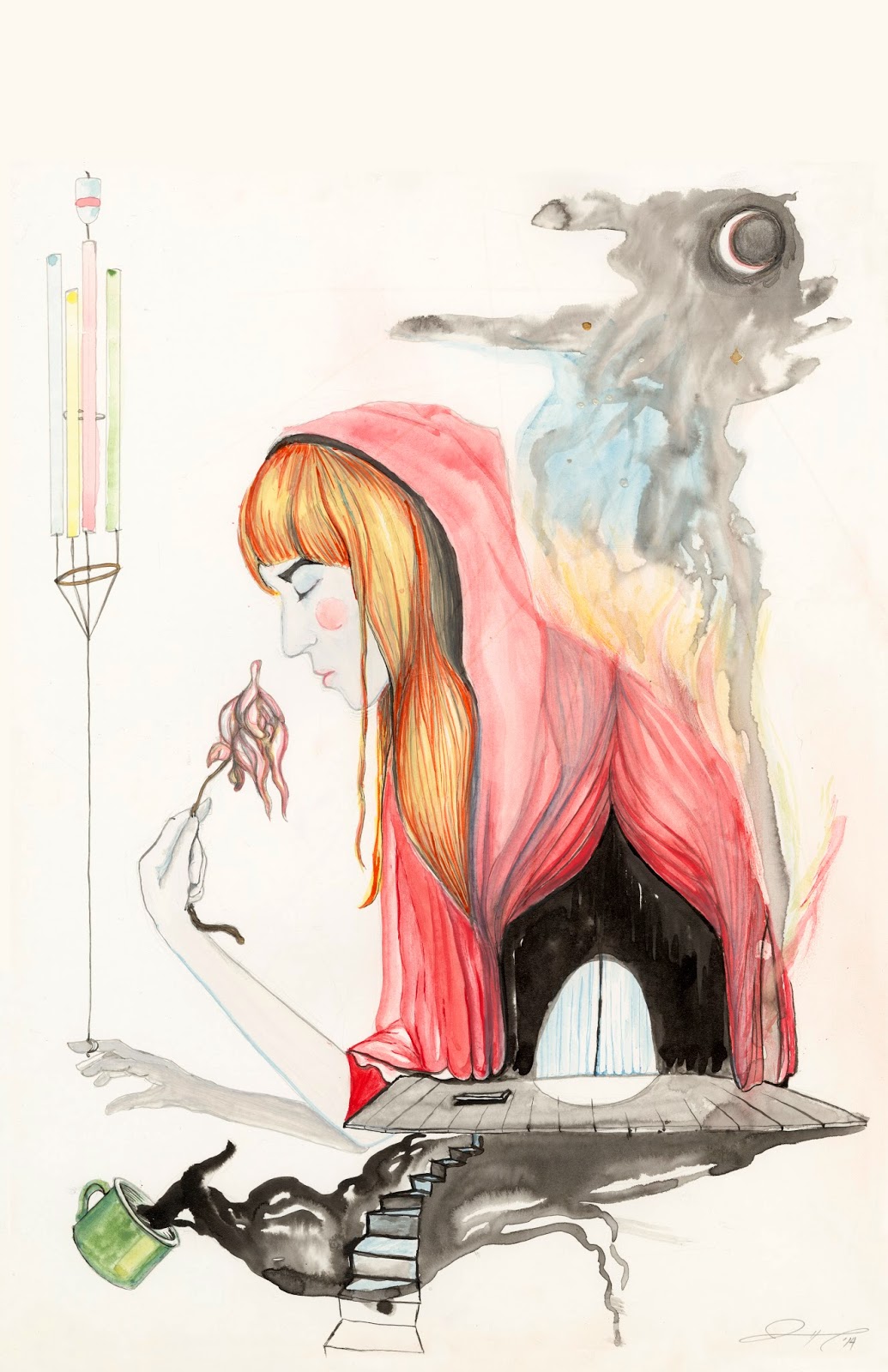 I'm proud to announce that I'll be taking over the Show Chimes of Anacortes for 2014.
My art and a small article on my work was featured for the cover.
Find more details at:
https://www.facebook.com/ShowChime

SEE YOU NEXT YEAR! 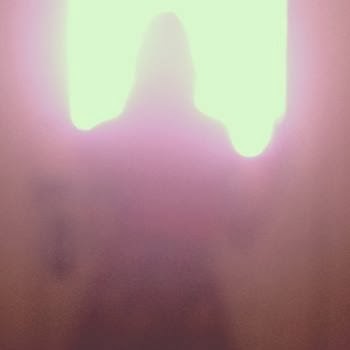 LOOKING FORWARD TO THE NEW YEAR
AND OUR NEW ALBUM RELEASE!

2013 HAS BEEN AN AMAZING YEAR
OF ADVENTURE AND EXCITEMENT.

CHECK OUT
WWW.SiLM.BANDCAMP.COM
FOR NEW TRACKS AND UPDATES

FROM ICELAND WITH LOVE 2013

Here are our upcoming dates with
JUST ANOTHER SNAKE CULT! 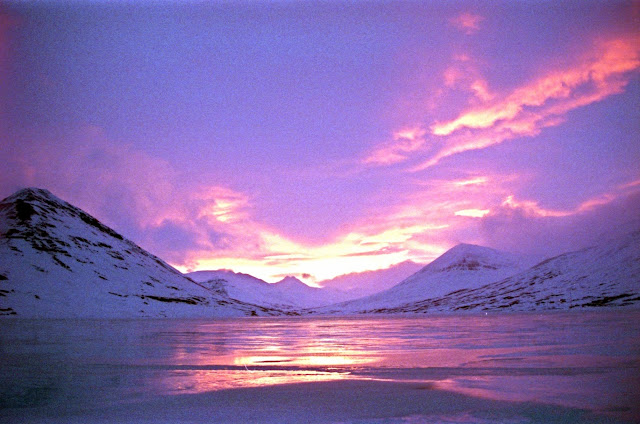 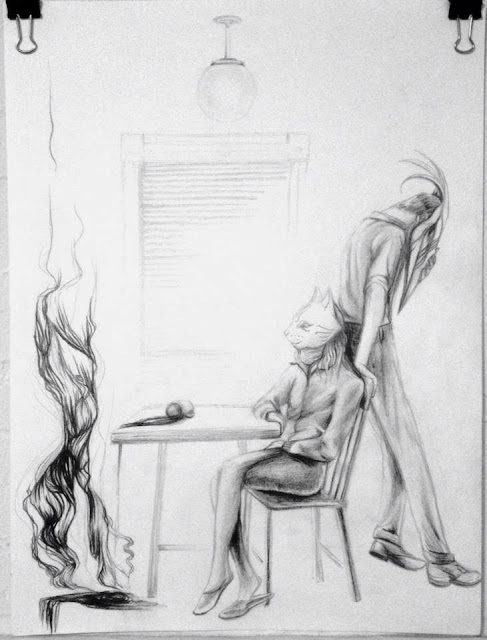 With SiLM and Freaky Pup (Bellingham) 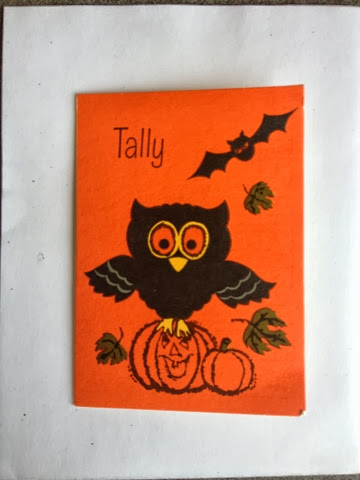 The First Official Single
from the forthcoming LP
"LISTEN WITHIN"